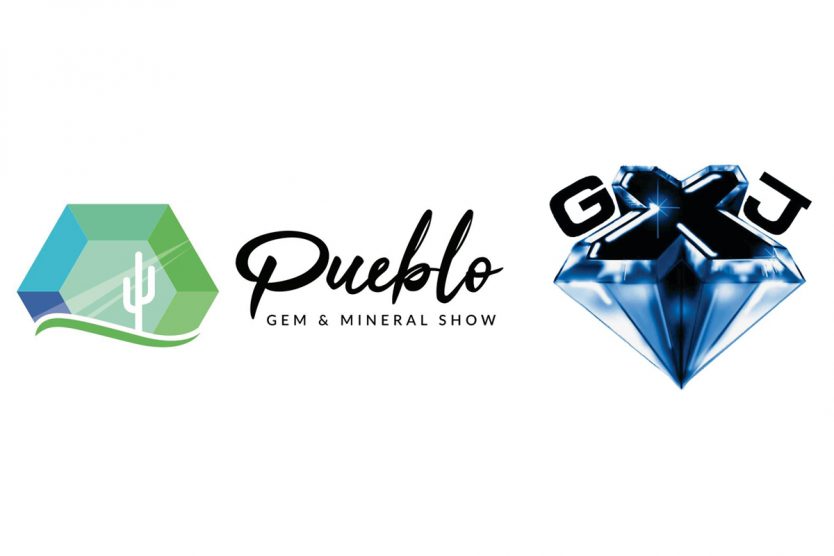 Once a year, the entire gem and watch industry comes together in Tucson, AZ. Why is that? 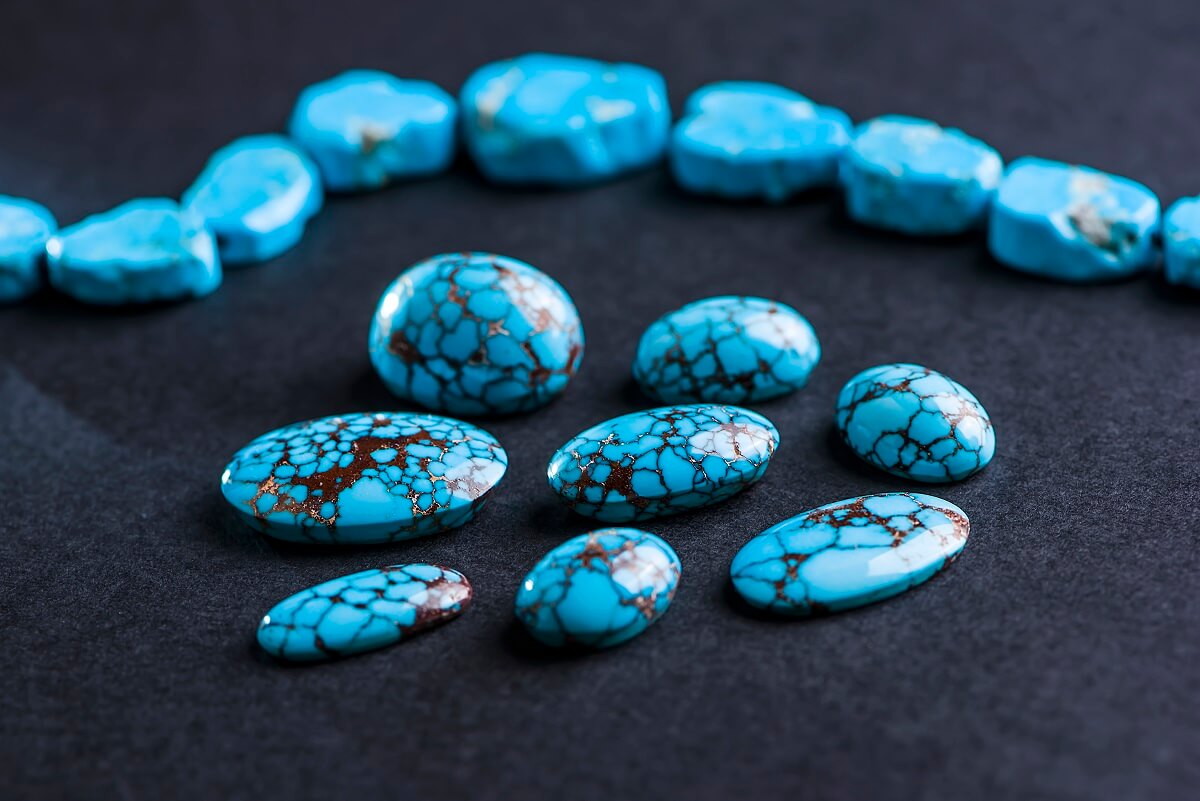 Tucson, AZ is to gemstones what the Swiss town of Basel is to watches: host of the year’s main event. Though when looking at both events, they could not be any more different- Tucson is the world’s biggest flea market for gemstones and natural fine minerals and still, the valuables of the Tucson show may exceed those of Basel by far.
Tucson has a cult-following of gemstone lovers exploring the many tent villages and hotel conference centers of the show hunting for the best and rarest gemstones in the world.
There is no larger or more spectacular variety of gemstones and fine minerals displayed anywhere else and the whole town is electrified with a festival-like atmosphere.
Stephan will exhibit a booth at both the Pueblo Gem & Mineral show as well as the GJX – Gem & Jewelry Exchange.

The Pueblo Show, located within the Golden Triangle of downtown Tucson, is just one block from the Convention Center and a 1/2 block away from the GJX show. You will find us at booth ‘A 2’, next to the main lobby. 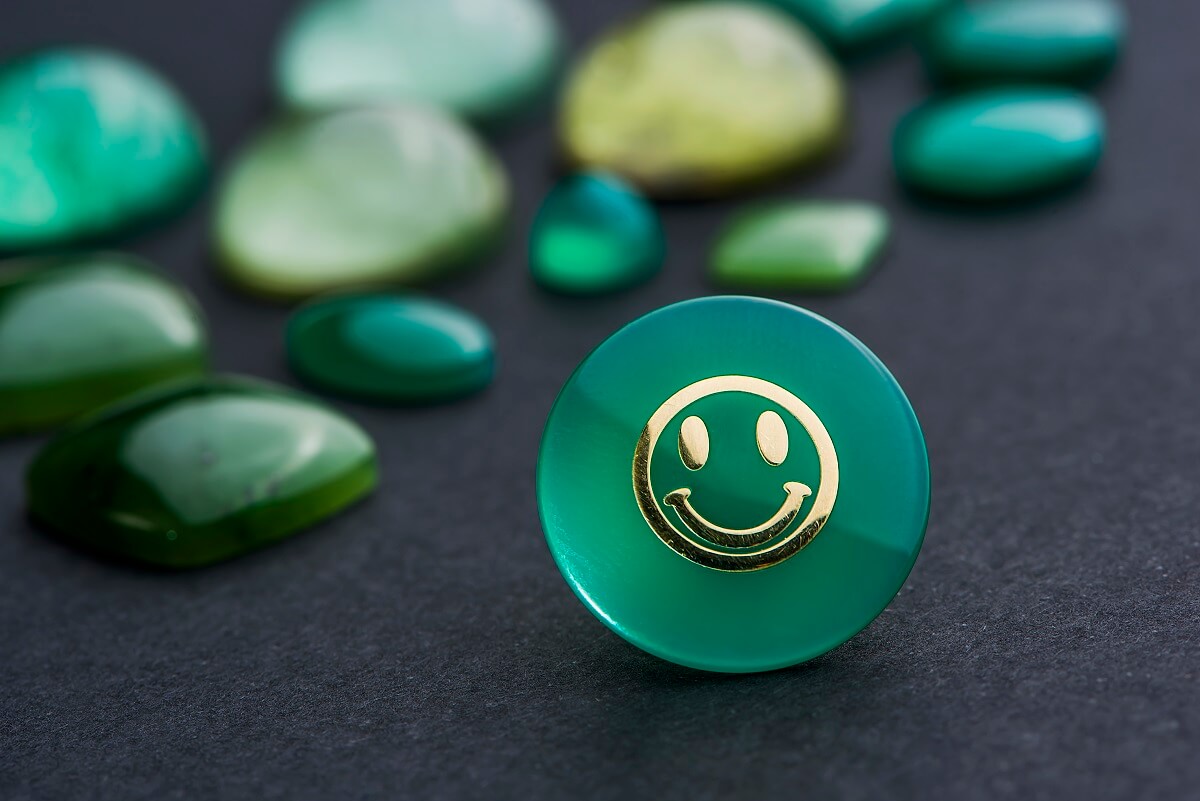 The show, comprised of 120,000 square feet of exhibition space is known for providing a relaxing atmosphere, while showcasing unique exhibits from all seven continents. This exhibition, now in its 35th year, continues to hold the status of being Arizona’s most attractive gem and mineral show for cut and rough gemstones, natural fine minerals and fossil specimens.

The GJX – Gem & Jewelry Exchange is located at 198 South Granada Avenue. You will find us at booth ‘4107/4108’ near the main entrance, inside the Idar-Oberstein pavillion. 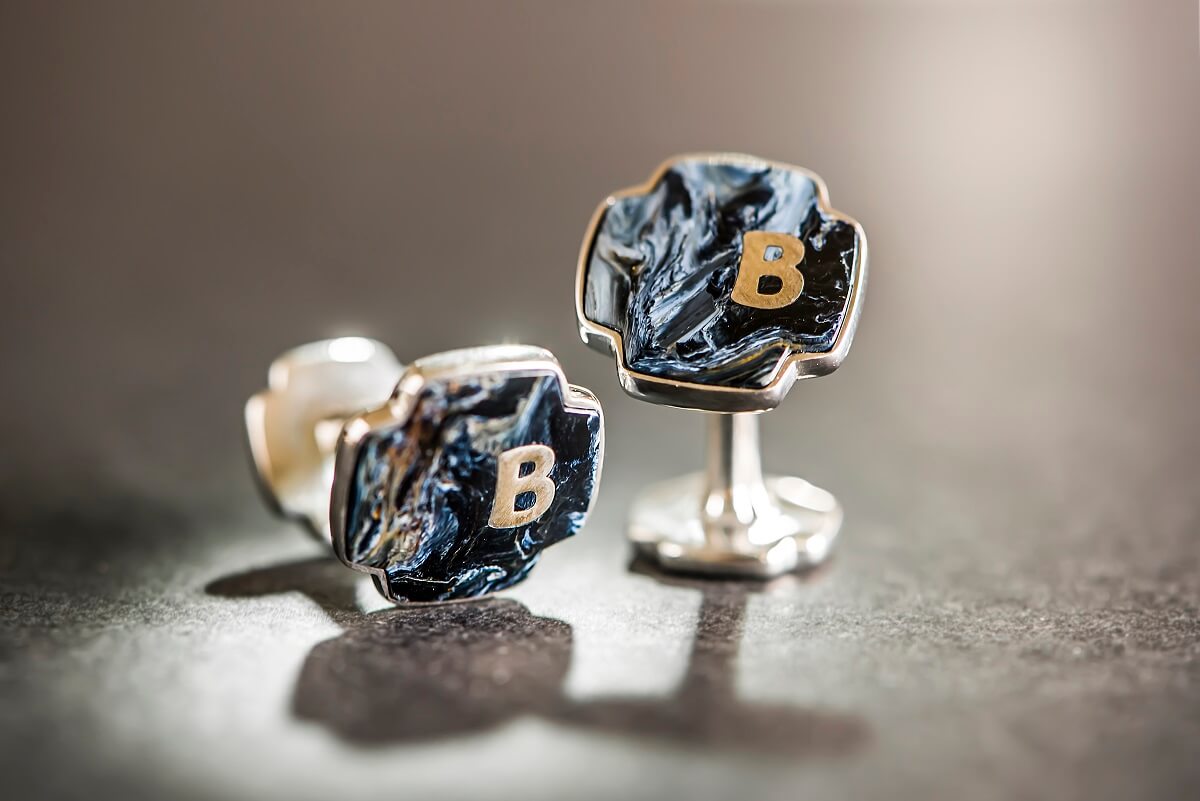 GJX premiered in 1994 with only 35 exhibition stands. Currently, it is the fastest growing gem show in the history of Tucson, now boasting 700 booths in a 120,000 square foot space.
GJX is a ‘wholesale-to-trader-only’ show, limited to finished gemstones, jewelry and gem carving as well as lapidary equipment and packaging. 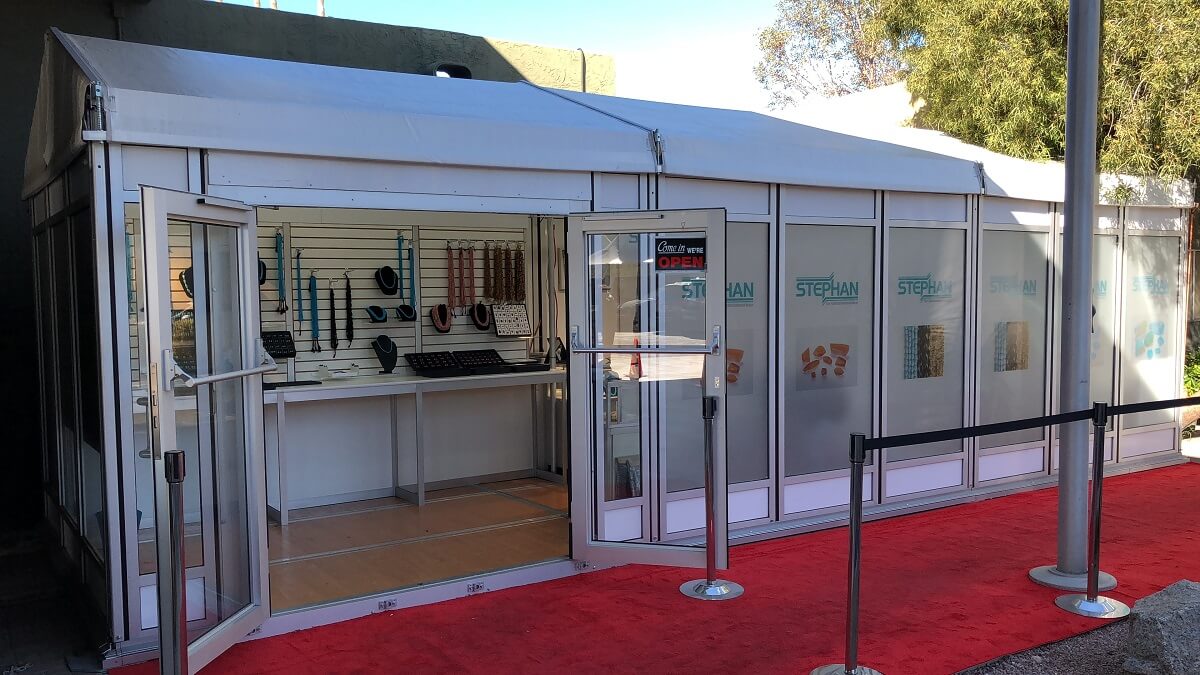 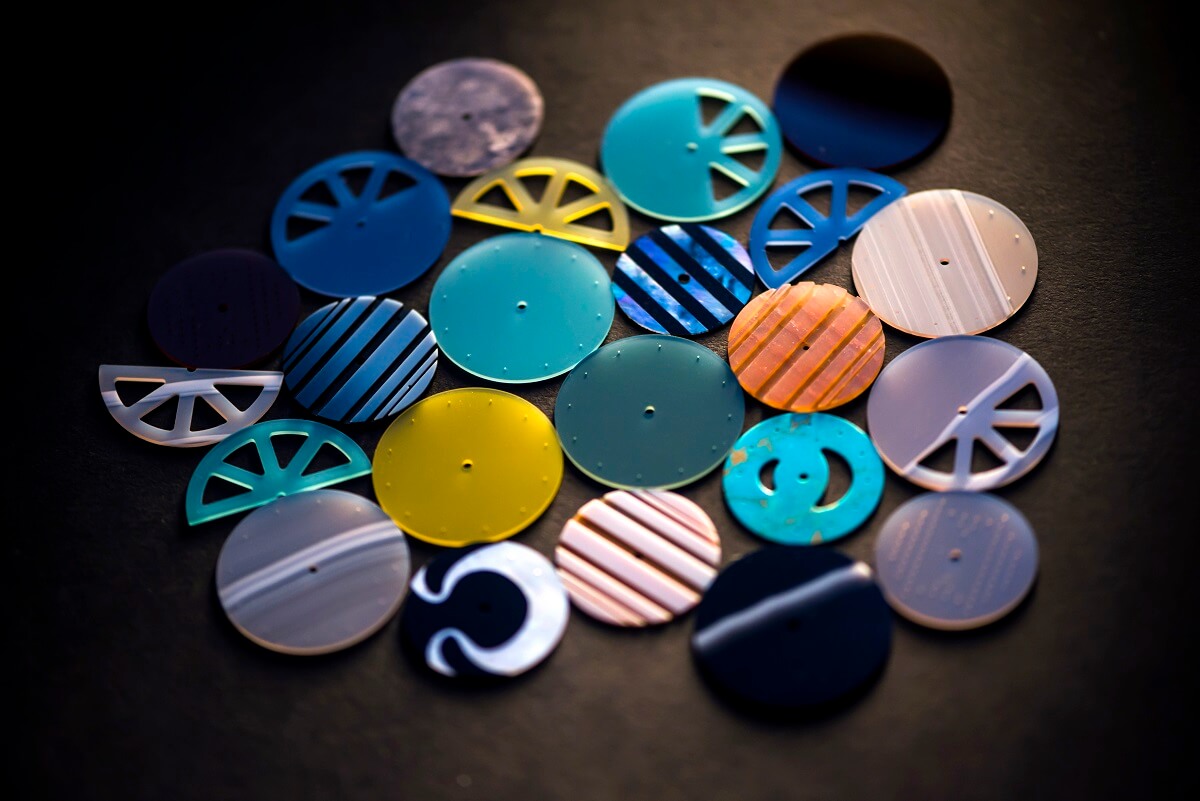